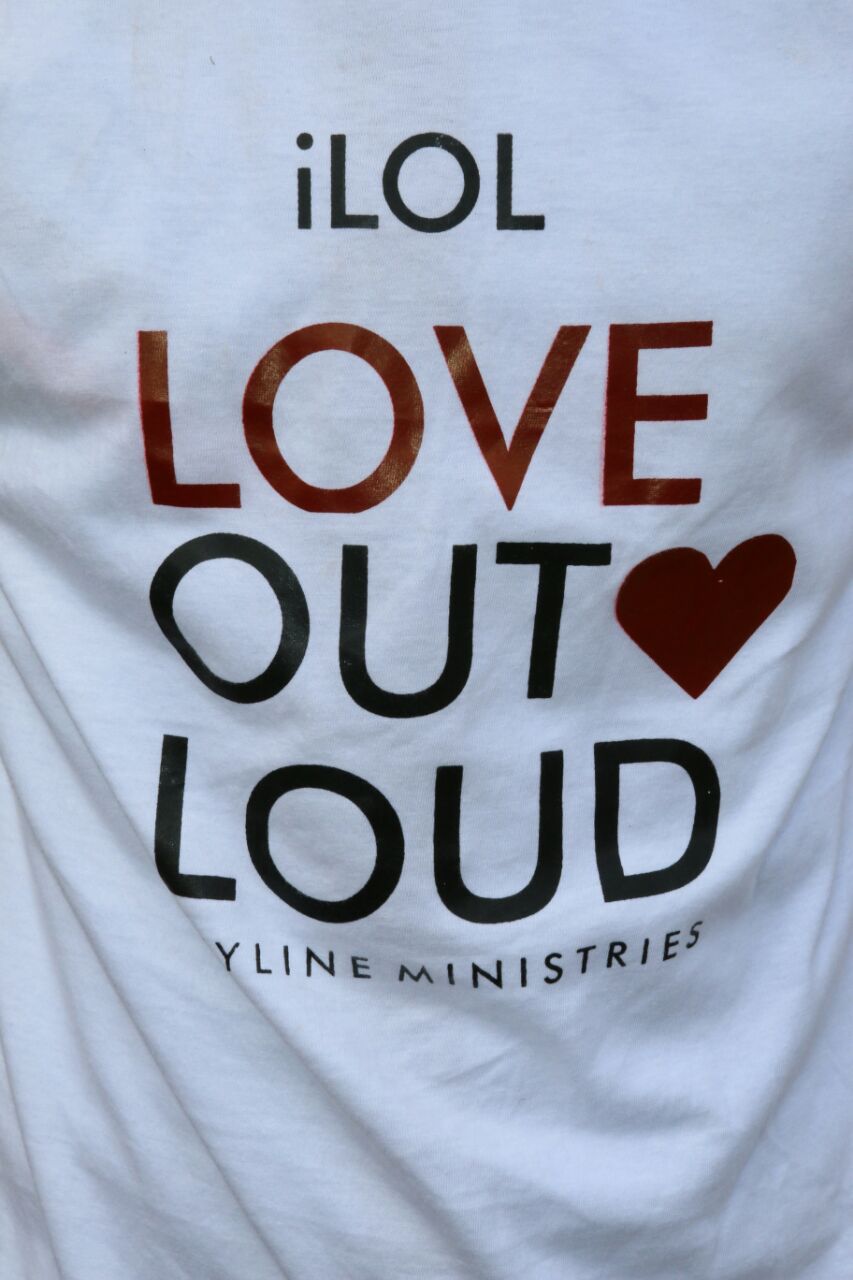 I trust you had a great weekend. This series has been quite insightful for a lot of people who have given their feedback so far. Like I mentioned at the beginning of this series, that the benefit of this teachings is in their practice. It’s amazing what happens in God’s heart when we act in love towards one another. I know a perfect world is impossible until Jesus returns to restore the world, but in our own sphere of influence, we can be a source of massive impact by touching lives, one heart at a time.

Today, by God’s Grace we will be rounding off on the 10 Practical Ways to Show Love in 2018. I trust you will be blessed by these.

8. Don’t be mockingly sarcastic, except with the devil: You probably didn’t see this coming right? Sarcasm is such an effective way to make anyone feel stupid and unintelligent. Social media memes and a lot of funny conversations thrive on this powerful albeit destructive tool. The dictionary defines Sarcasm as “A keen, reproachful expression; a satirical remark uttered with some degree of scorn or contempt; a taunt, a gibe; a cutting jest.” I see it as the height of social slavery. Let me explain what I mean. When a human being uses another human being solely for his own selfish gratification without considering the rights and feelings of the victim, we say that is slavery. In the same vein, when a person who seems to have a large social capital and a decent sense of humor, puts another person on the spot and begins to ridicule him primarily for his own gratification, to the hearing and embarrassment of the victim, that is also some form of social slavery. That act alone has robbed millions of kids of their self-esteem, many of whom have taken their own lives. Shame is no man’s ally. A lot of people would rather die than cope with shame.

Can I stop this? No! But I can encourage believers not to participate in such. I see a few instances of sarcasm in scriptures but it was always directed towards the enemy and his cohorts. Elijah mocked the worshipers of baal with some heavy-duty sarcasm, God mockingly laughed at those trying to unseat Him as God in Psalms 2. You ought to laugh at the enemy every time he tries to remind you of your past sins… so yeah, with respect to the devil, please deploy some good dose of sarcasm as he fully deserves every ounce of scorn weighed on him. But please, with other people who we should love, no-one deserves such treatment.

9. Do not Gossip: This is closely connected to sarcasm. Sarcasm and mockery usually happens in the face of the person who is being talked about, gossip happens behind their backs (please visit the post I wrote about 2 years ago on gossip, it’s quite instructive and a bit hilarious; damioguntunde.com/what-no-one-told-you/). Take it from me, anyone who actively participates in gossip suffers from some form of inferiority complex or the other. People who feel better about themselves by talking about other people’s weaknesses and imperfections have a low self-appraisal. Don’t ever be caught taking delight in maligning someone else’s character, even if what is being said is true. Whenever anyone brings gossip around you, let them know that your ears are no trash cans. Brian Houston puts it this way; what you haven’t heard with your own ears, or seen with your own eyes, don’t invent with your small mind or say with your big mouth. None of us is perfect and it’s sometimes too inviting to turn down a gossip gist, but hey, what if you were the meal about to be devoured by the carnivorous teeth of hungry gossips?

Walk in love towards people who don’t have to even know you defended them in a gossip arena. Stand for people’s best, believe people’s best, don’t take delight in people’s downfall and sad tales, spread good news about others, post pictures of goodness and success, not of horror, shame and embarrassment. Stand for someone the way you would want someone else to stand for you in a given situation. That is a sure loving way to go in 2018.

Ephesians 5:4 (KJV) Neither filthiness, nor foolish talking, nor jesting, which are not convenient: but rather giving of thanks.

10. Be Quiet: Let me confess here friends. I used to have an issue in this department but God has helped me to a large extent. If you did something to me and I know I am not wrong, the word I will give you ehn, you will tell your grand-children about it because you just will never forget. I recount times when I responded in the emotional heat of how I felt and said things that right now, I wish I never said. Being quiet at those times is golden, not just for the sake of yourself but for the other party about to receive such toxic words.

If you address that same issue after some time from the incident, you’re likely going to speak from a better, unbiased and tempered perspective which will inadvertently edify and not crush someone else’s self-valuation. So rather than react to your wife, friend or children why not be quiet? At least for a season. Rather than react in anger, silence and time will give you wisdom as to how to effectively handle the situation. High volume while speaking is often times a sign of lack of control. Whenever you sense anger welling up inside you… I advise you write everything you need to say and read it to yourself and your best friend; The Holy Spirit. He has your password and can comfort you whenever you need Him. By the time you’re done writing and reading… the anger is gone. *smiles* I speak from experience.

I hope this series of articles have been a blessing to you. I advise you write out these ten Love Tips in a place visible to you on a daily basis and be conscious to practice them as often as you can.

Please do share with friends and comment in the fields down below. I’d like to know how these principles have blessed you. May we receive the Grace already given to walk in love towards all men in 2018 in Jesus name.

Relationship Sacred Cows You Must Kill

Soaring With The Holy Spirit – Reprove The...

Learning to Soar with The Holy Spirit

More Than an Event

These Things We Speak 2

These Things We Speak

Amazing series…thank you so much for sharing sir. May we always be love conscious in Jesus name. Amen.

Thank you Aby. You’re most welcome. Amen to the prayers.

Thank you beloved sir..I really am blessed and directed…grace

This blessed me. The subject of love is such a powerful one…the number one need of man…Thank God(Love) for you and thank you for sharing with us ????????

I’m glad it did. Yes it is… Thank God. Thank you Aybams.

Profound and always. The first one caught me by surprise sha. More grace to you Pdams!

I know right… Lol. Amen to the prayers. Thank you Vee

???????? it’s been a Very wonderful series and though we have not yet reached God’s perfect standard,I must say; it’s a blessing to know the path to match forward in our love walk..

Yes Sir… I completely agree with you Petercen. God bless your heart. Thank you

This site uses Akismet to reduce spam. Learn how your comment data is processed.