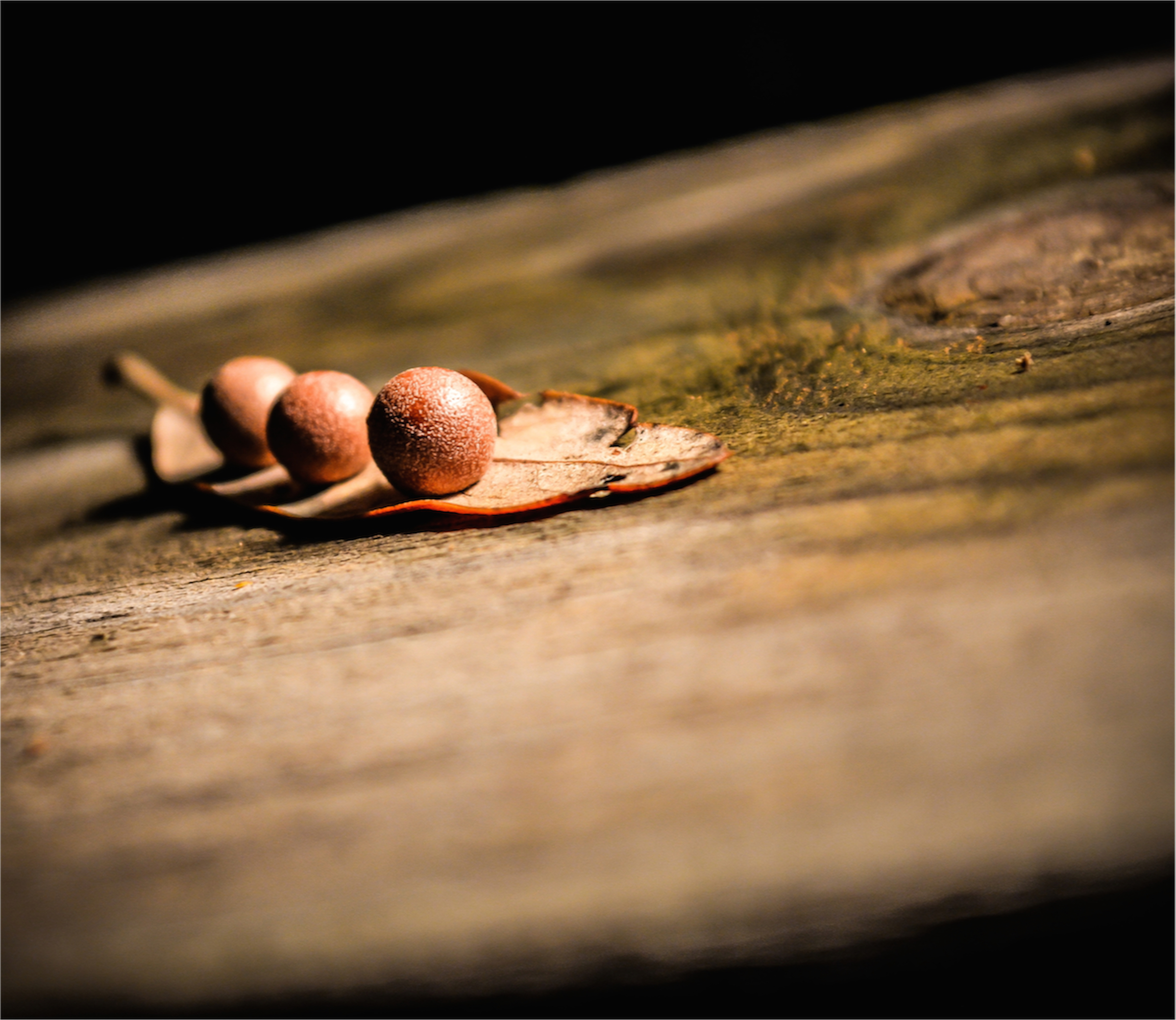 I trust you had an exciting weekend. Today I’ll be sharing with you briefly on “Think Covenant”. I believe this is the difference between Christians who walk the earth as ordinaries and those who put their understanding of sonship to good use.

What made David respond to Goliath in the way he did? Why would a teenage boy who had never been to battle, defy the odds to defeat Israel’s enemy on behalf of a redundant King and his empowered but inefficient army? What did he know differently? What was his secret?

Let me tell you something interesting… People generally think in leverages. So if one meets a man, he thinks “what does this guy have that may serve as his leverage over me, and what do I have that I can use as a leverage over him”. So the quickest pop ups are Money, Fame, Power, and Perhaps Connection. So once we see these factors, we see them as leverages with which that person can make things happen to his own advantage.

For a Kingdom minded person, the most powerful leverage we can have is our Covenant with Jehovah… Many of us have no idea how powerful that leverage is. We see it as the last thing to be deployed in a situation where we need a leverage. Whereas it is the most effective leverage one could wield.

Goliath’s leverage was his height, physical presence and military experience… and he maximised that leverage to completely numb the armies of the living God into a docile and toothless entity. He cursed the armies of God for 40 straight days without a reply. Can you imagine that? Everybody including their supposed King, sat down and simply watched this humongous dude curse and boast about how he would annihilate Israel. The children of Israel never considered their covenant with God as their leverage. They thought in terms of other leverages, which paled in comparison to Goliath’s. But they didn’t consider the most important leverage in life…

The leverage that makes a teenage boy a National hero overnight, the leverage that caused an enslaved nation to plunder their host nation of all their gold and silver in one night of exodus, the leverage that makes 4 Hebrew boys the most influential Jews in diaspora… That leverage isn’t one of those things… It’s a massive factor in the scheme of things and something that many Christians need to dust off the shelf of their arsenal and begin to deploy in earnest.

We can no longer be intimidated by other seemingly powerful leverages when we have the most powerful one at our disposal. Once David got to the battle field… He didn’t think in terms of other obvious leverages like others did, he thought in terms of the most profound leverage there is… Is this guy circumcised? Does he have a covenant with God? If he doesn’t? Then it doesn’t matter how tall he is, how experienced he is, and how much army he has as fan base… His head will still end up in my chambers. That was how David thought. David thought in terms of only one leverage… Covenant with God.

How many of us think in terms of that? That must be our forte mindset. When we think in terms of our Covenant with Jehovah, we will begin to speak with a certain level of boldness and confidence that defies logic or obvious considerations. We need to begin to think like the children of the most High that we indeed are. So when someone threatens you, you think “is he circumcised?” If not, then he is only a joke waiting to be cracked… No one defies the armies of the living God and goes scot free.

Christian fellas, let’s Think Covenant and be on our way to doing greater exploits.

Daniel 11:32 (KJV)
And such as do wickedly against the covenant shall he corrupt by flatteries: but the people that do know their God shall be strong, and do exploits.

Have a remarkable week ahead.